← more from
Shakti Science
Get fresh music recommendations delivered to your inbox every Friday.
We've updated our Terms of Use. You can review the changes here.

from Live at the West End '94 by Space Farm 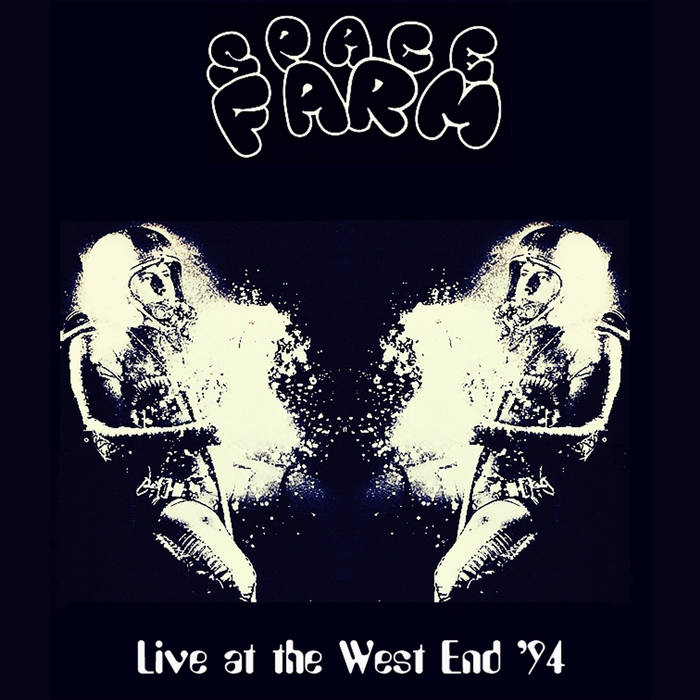 Darrin & William (Liquid Acrobat & Mr. Sunship) both grew up in Northern New Jersey only a few miles from New York City. They moved to Boulder, Co in the early 90s and began creating psychedelic dub infused electronic music in their bedroom studio known as Shakti Science Labs. Their style ranges from minimal soundscapes all the way to hard hitting analog techno. ... more